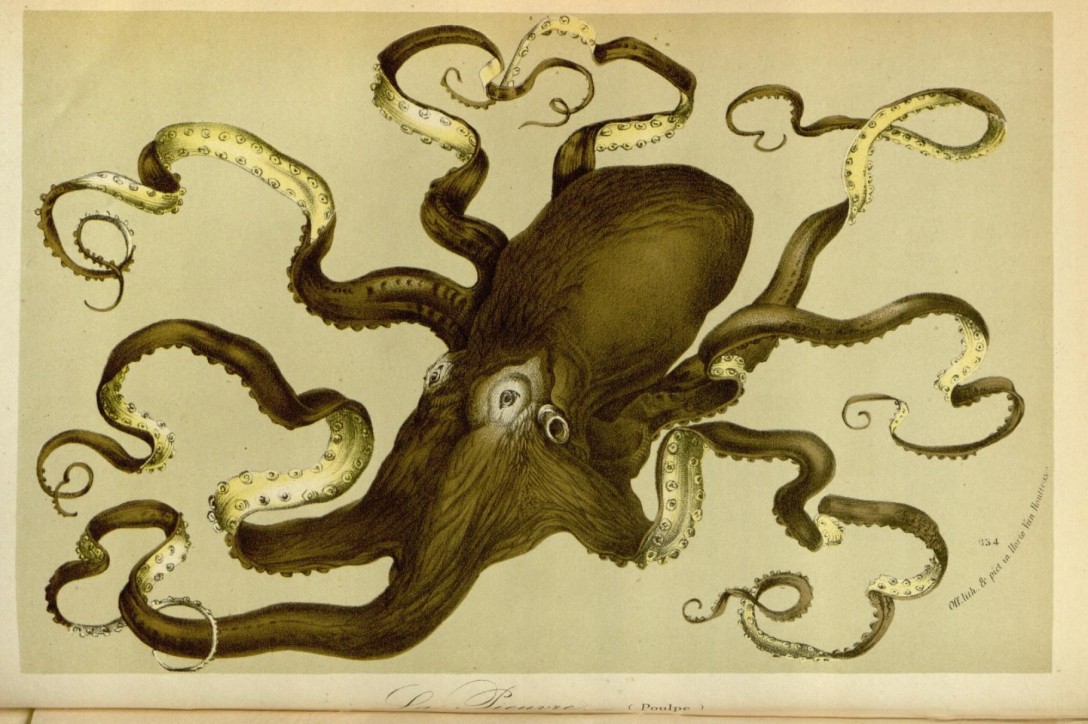 Thus, from the war of nature, from famine and death, the most exalted object which we are capable of conceiving, namely, the production of the higher animals, directly follows. There is grandeur in this view of life, with its several powers, having been originally breathed by the creator into a few forms or into one; and that, whilst this planet has gone cycling on according to the fixed law of gravity, from so simple a beginning endless forms most beautiful and most wonderful have been, and are being evolved – Darwin, The Origin of Species

warofnature is a blog about nature, music and surfing. The things that inspire me.

In music lies the ideal world, the closest we’ll ever get to immortality –  Edward Abbey, The Fool’s Progress

It succeeds the skinnywhiteboy.blog website, which has been closed down, and includes some archive material from that site – in particular published music criticism.

Ponce de León sailed the world looking for the Fountain of Youth, [but] all he had to do was jump over the side – Skip Frye, surfboard shaper.