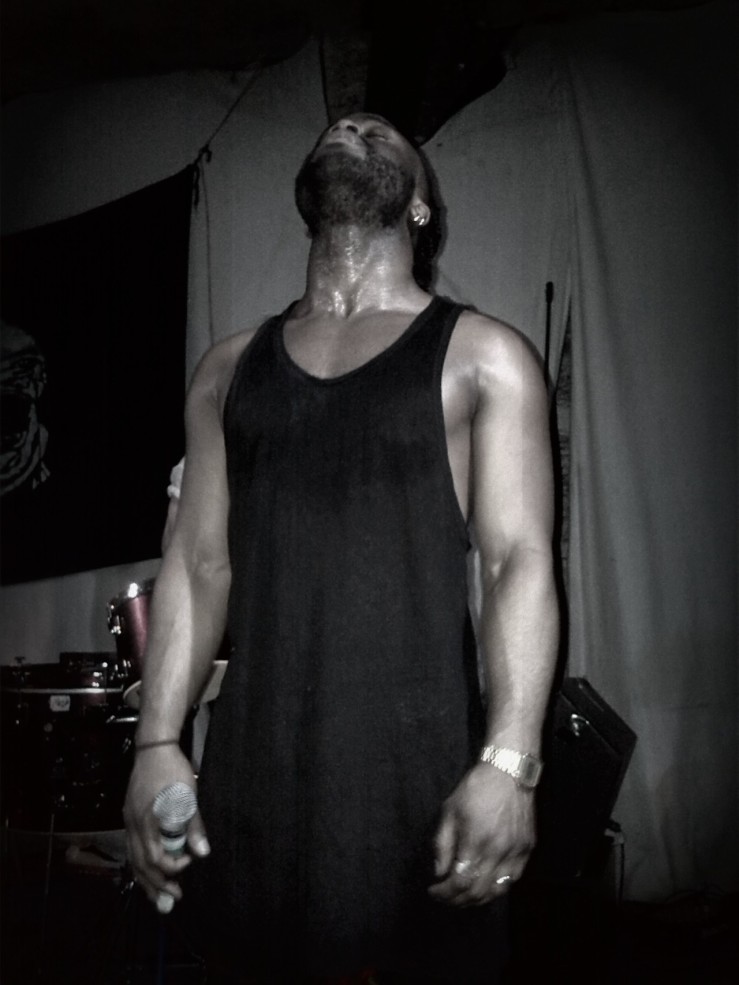 In 2013 I gave Young Fathers my ‘best of the fest’ at the Great Escape…saw both shows that weekend. They’d just released Tape 2, and I ended up accidentally running their merch stand in the Corn Exchange.

In 2014 they’ve just won the Mercury Music Prize for third album ‘Dead’ – they’d sold just 500 copies between the shortlist announcement and the prize giving. They  will probably drop straight back into (relative) obscurity and continue to make incredible music.

I’m looking forward to seeing what they do in 2015.